Kraków lies in the southern part of Poland and is its second biggest city, with a population of more than 760,000 inhabitants. The post-war years ingrained the use of the private car into the consciousness of the Polish society and its decision makers, resulting in the subsequent decline of the quality of cycling infrastructure. Now, the development and modernisation of cycling infrastructure is beginning to take shape. Studies on the mobility of Cracovians show that the number of cyclists is growing and that cyclists are visible throughout most of the year.

Cycling in Kraków is getting more and more popular, although people still regard car ownership as an indicator of success and do not yet appreciate the full value of cycling (such as its health, social and economic benefits). Cycling has also been seen more as a recreational activity. However, with strong support from the public, the challenge now is to provide high quality cycling infrastructure to allow for trips all year round. 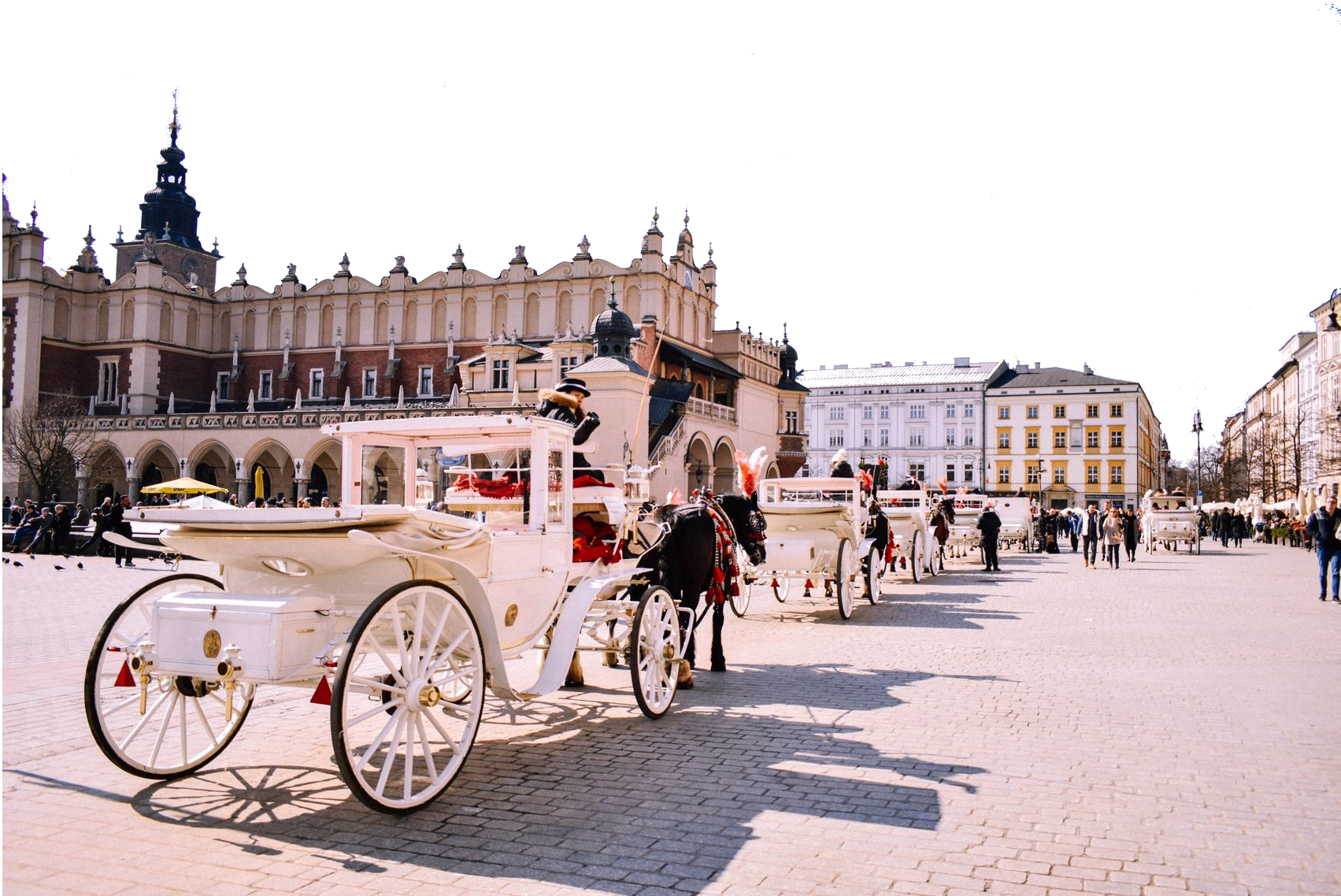 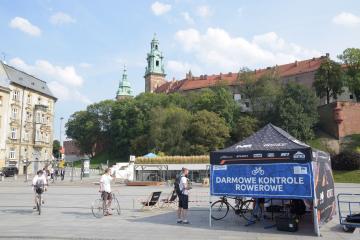 Over the past few months, Krakow (Poland) has been helping residents in the city to ensure that their bikes are fit to ride.

Kraków's focus is on understanding, improving, and positively promoting the movement of people on bicycles in the city, with a focus on awareness and safety.

The demand of parking spaces is becoming more and more high in the city and the number of parking facilities is already growing. Krakow...

Systematic assessment of perceived feeling of safety as well as actual traffic safety (e.g. in intersection design). Presently the city...

Socioeconomic assessments of investments in cycling are a currently unexplored possibility, so it would be very interesting for the city...

Raising the Profile of Safer Streets

Awareness campaigns to enhance traffic safety is something very important for Krakow and could accompany other campaign actions that the...

Cycling for All Ages

As promoting and campaigning themes are in the field of daily actions, Krakow are willing to find out more and more about it and they are...